Whether for creativity, strategy or impressive campaign ROI, we’re continually recognized for focusing on what’s important for our clients. A win for them is a win for us, so we’re proud to boast one of the biggest award cabinets in B2B marketing. Here are just a few of the impressive accolades we’ve earned over the years.

What else is in our cabinet?

A few more honors, past and present. 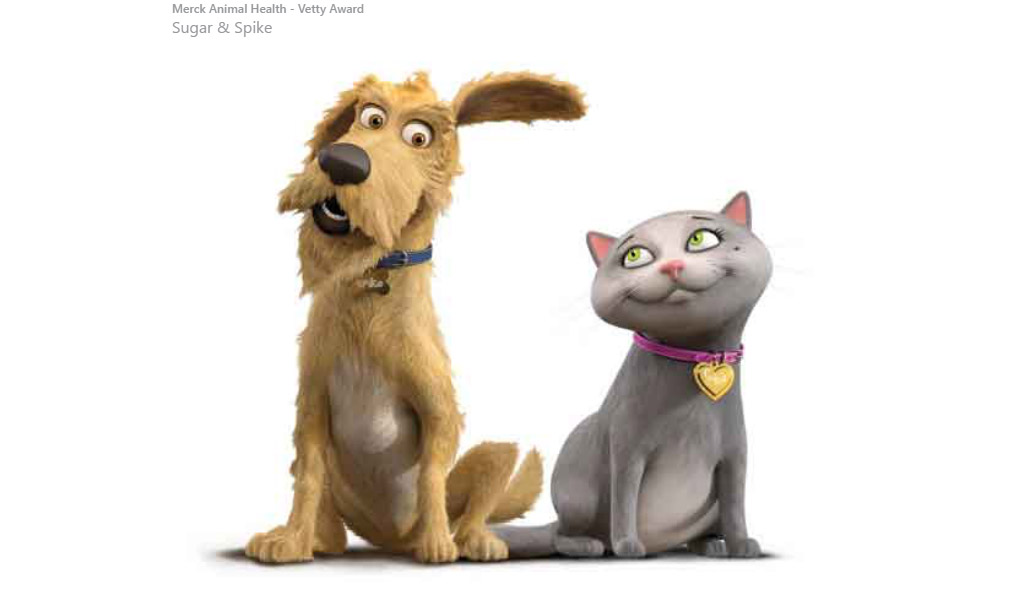