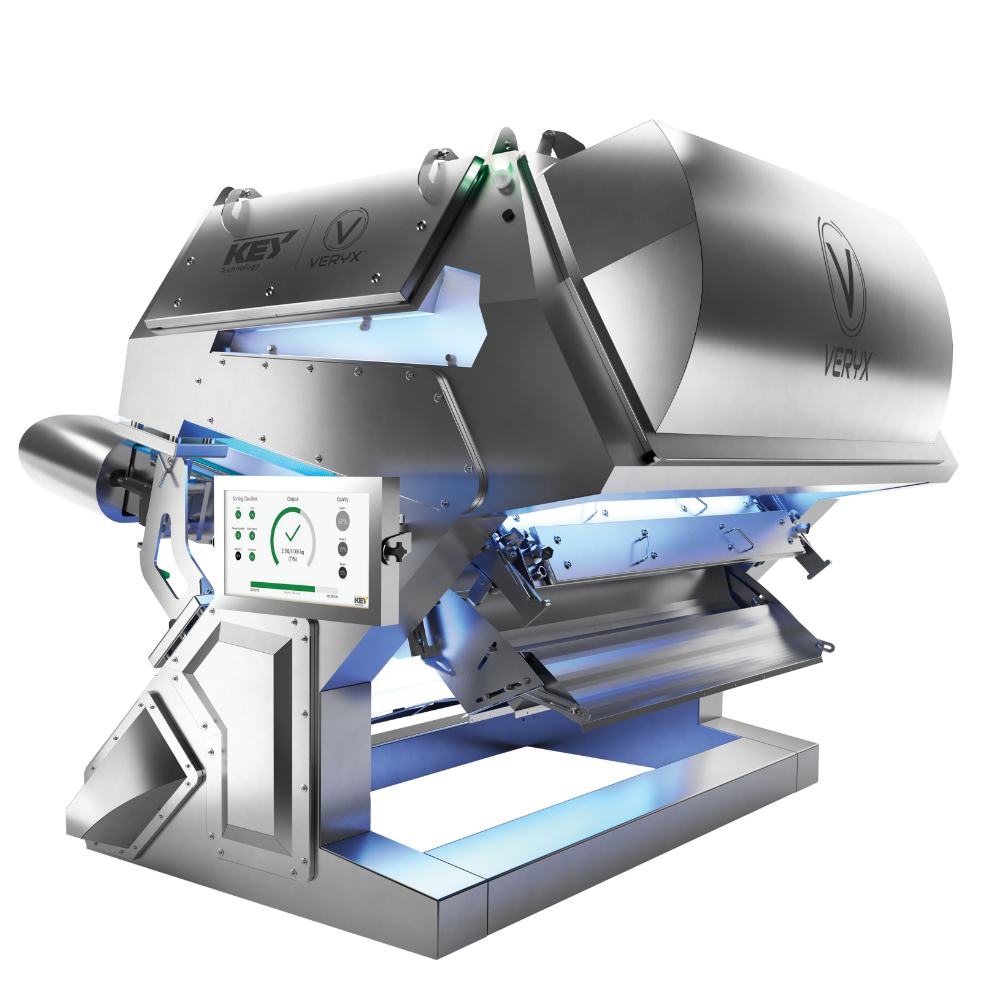 “Our industry tends to be very conservative and not highly creative when it comes to marketing. In the trade pubs, the ads are kind of catalog-like — a lot of stainless steel equipment and pictures of food processed in that equipment. We really wanted to step outside the box with this campaign. It really worked well for creating an almost movie-premiere type of engagement with people. The introduction of VERYX was a great success and everyone was thrilled with the launch and the campaign.”

The launch of VERYX was nothing short of transformational for Key Technology. The teaser campaign delivered response rates as high as 2.1% - 300X the industry average. The teaser landing page and microsite immediately delivered sales opportunities. The Pack Expo launch alone generated a record number of leads on day one. For the whole show, our leads were about 25% higher than the average leads this event historically deliver. In just the first two weeks of the launch campaign, we generated 2/3 of the total leads projected for the entire initiative – and then delivered nearly 120% of projected leads in only four months. What’s more, the brand was recognized as a 2016 Corporate Marketer of the Year by the ANA’s Business Marketing Association.

Got a similar challenge?