Continuing Trelleborg's mission to own the port technology category, they launched SafeTug, a revolutionary software aid that provides tugboat skippers with real-time, 360° visibility over their vessels. This enhanced situational awareness enables users to achieve increased levels of safety and efficiency in tugboat operations. Trelleborg knew that if they could get the game-changing benefits of SafeTug across efficiently, they could gain further traction in the market.

The maritime sector is relatively immature in terms of adopting automated solutions and persuading this pragmatic audience to buy into SafeTug wouldn’t be easy. This industry is reluctant to embrace port automation because it means change to processes and systems, but Trelleborg were certain that they could change their mind with SafeTug.

Tugs use 360° thrust and their unique bridges have 360° visibility, so when it came to finding a creative way to launch SafeTug, an immersive 360° video demonstrating its benefits with the same level of visibility was the only option. We filmed the docking process of a 57,000-ton tanker – the Agathonissos – in perfect weather conditions to create an impressive view of the docking process. The finished 360° video could be viewed on desktop, using the mouse to shift perspective, or on smartphone, using cardboard VR. The end product was an immersive experience, unlike anything seen before in the industry. View SafeTug 360 experience here

Engaging around 15% of the total addressable market, this campaign created instant awareness amongst the target audience. 701 unique users tuned in to the video, and 57 MQLs were delivered to the sales team, with many more in the pipeline. Not to mention, the project sales ROI was already set to be double-digit at the end of the campaign, making it their most successful product launch to date.

Stein IAS exists to constantly originate the very best in all areas of B2B marketing. And we nurture those that work with us and for us, putting generosity of spirit first and leaving no one behind in learning and development. 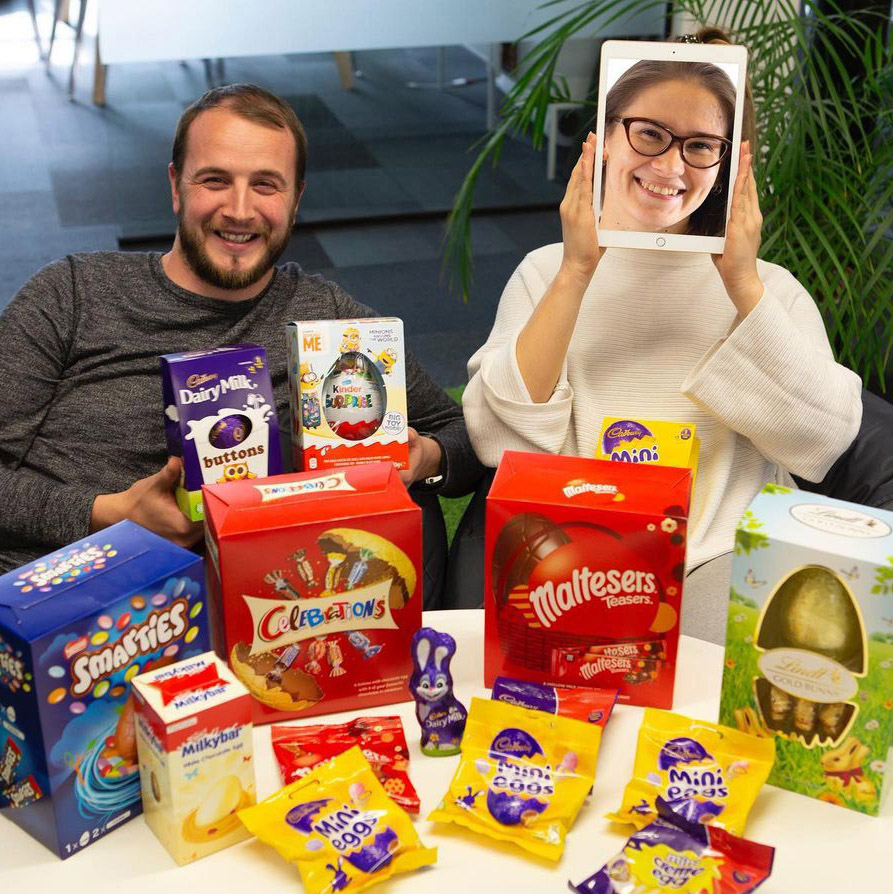 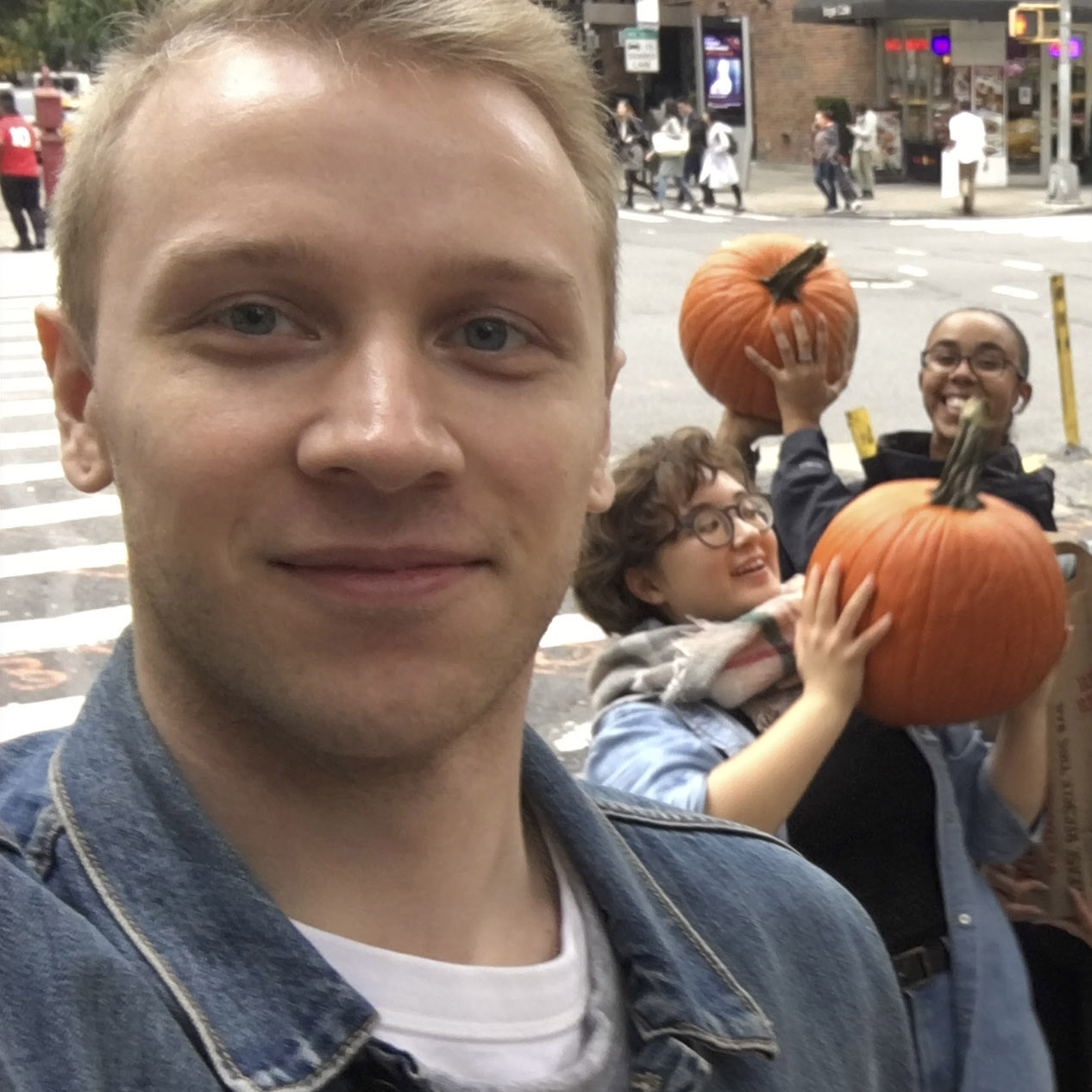 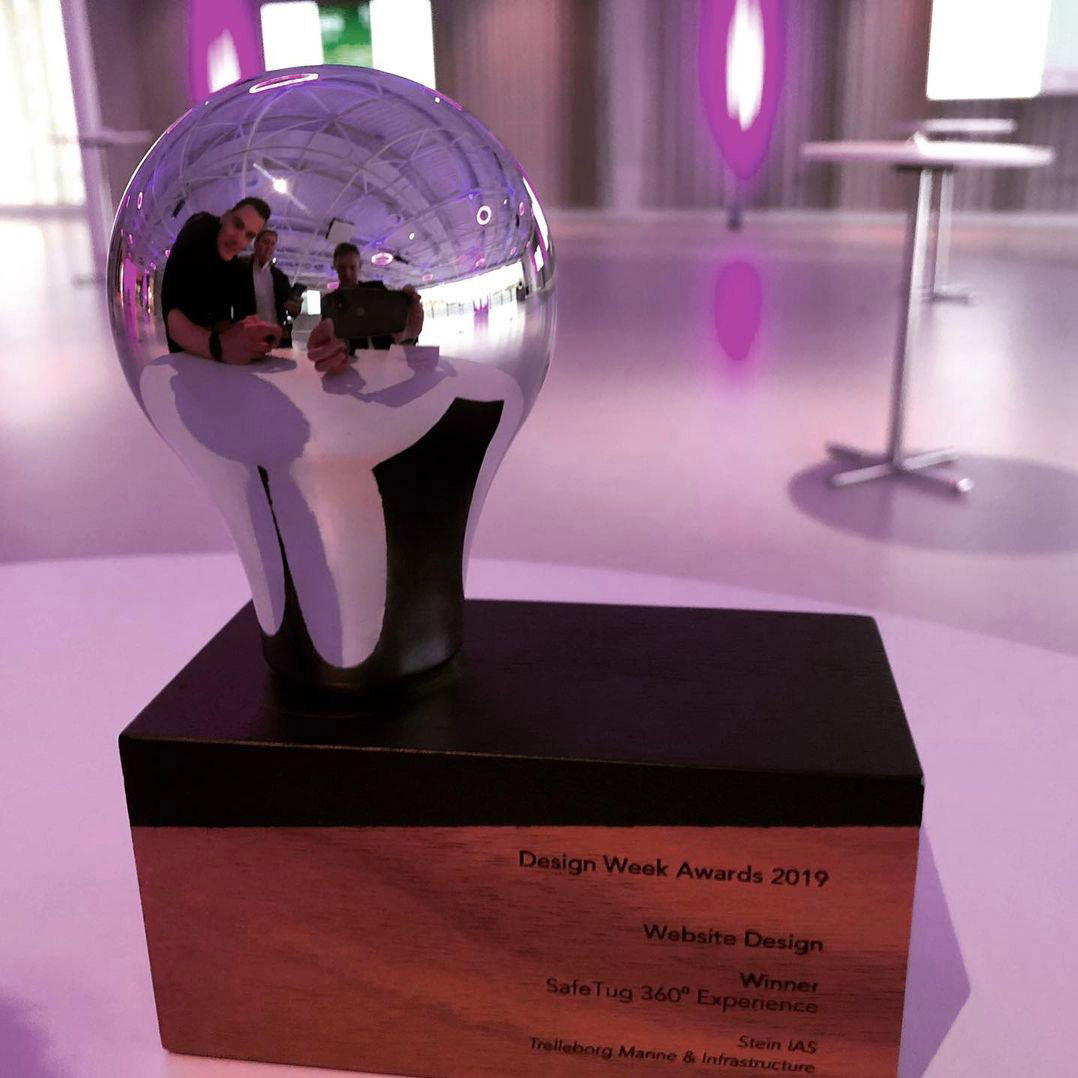 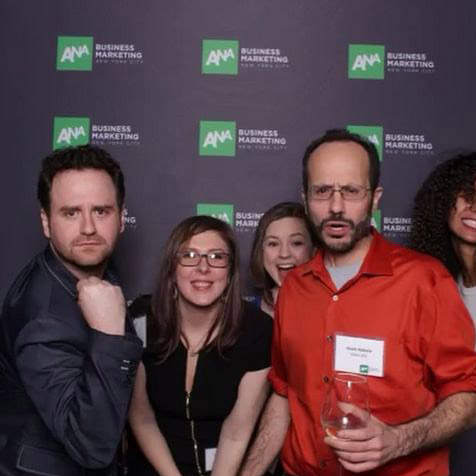 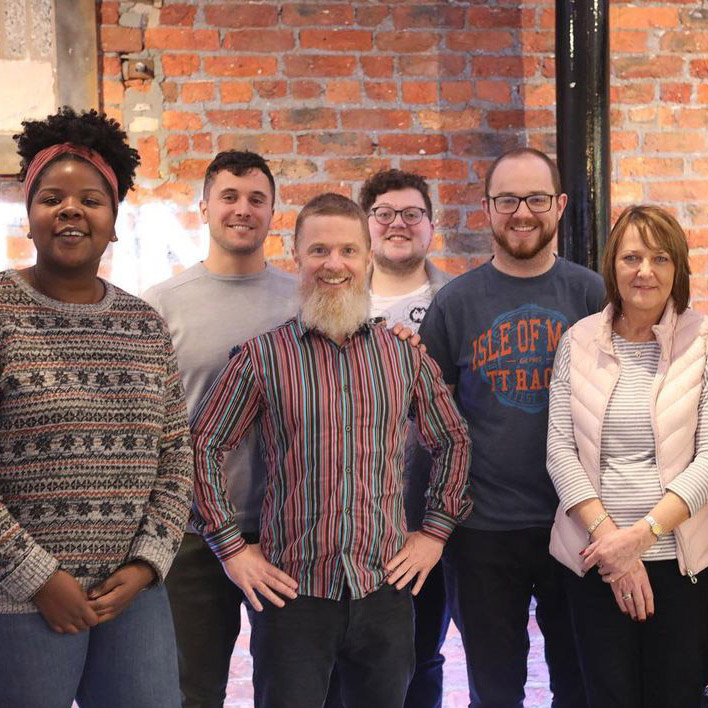